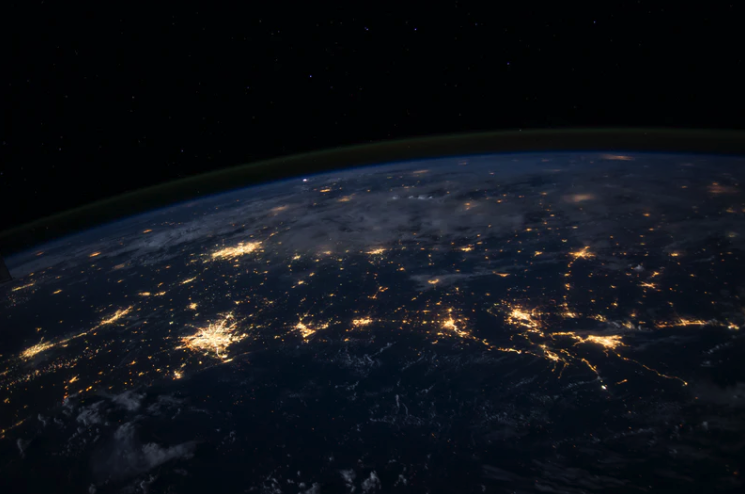 This article is a response to the Government’s request for suggestions for how the UK’s digital revolution can be taken to the next stage. In response to the request made by the Digital Economy Minister Ed Vaizey, we would like to suggest the creation of a new pan-European corporate entity specifically for tech start-ups.

If you start a tech company in the US, your immediate home market is 120 million households or 320 million people. These customers are all linked by a single language, a single currency and a single media landscape. With a single web site and a single registered company, a US tech start-up has access to a massive domestic ‘launch’ market.

US companies also benefit from having an immediate ‘second market’ next door in Canada, with another 12 million households containing 45 million potential customers speaking the same language and sharing a similar and interconnected media culture. Their access into Canada is facilitated by a raft of inter-government initiatives designed to ease cross-border trade. By the time any US tech start-ups begin to think about expanding into Europe, they are already massive companies.

UK and European tech start ups often feel like minnows in this context. The dream of the European single market initiative was to create the circumstances that would give European companies access to a market of a similar scale. However, the failure to implement the various services elements of European trade agreements means that this is still a pipe dream. We think there is an opportunity to cut through this.

The Problem and the Solution

One of the tech start-ups being incubated by Decipher has expanded operations into Ireland. To secure the Irish URL and to trade, we had to set up a separate Irish company, with a separate corporate listing and a separate Irish bank account. Our small tech-start up, that has barely started trading, has had to occur the time and fees cost to submit two separate sets of annual accounts to two separate tax authorities. We have separate registered offices, and required local directors for each company. All this to add another 1.5 million potential households for a start up that is just experimenting with its first launch product.

The long term aim for Europe is for single companies, to work in single regulatory / financial context.  But rather than waiting for the larger European directive issues to be solved, the UK government should sponsor a new kind of European corporate entity, specifically aimed at the tech start-up market, that can immediately operate across borders in Europe. We are proposing this new corporate entity has a unique trading status to be agreed by inter-government agreement, that allows a single company to operate in multiple territories without needing to re-incorporate, or establish local offices for tax purposes.

A new company can elect to adopt this format at incorporation, and do this through a new, separate ‘.Gov’ web infrastructure, built once but shared by all participating countries. A company operating with this proposed status should be given the unique right to buy all relevant country URLs from a single supplier, without needing any further incorporations or trading presence in each participating country. They should be able to choose a ‘prime territory’ to list in, whose regulatory infrastructure will have pre-eminence on their operations. But their financial reporting and tax payments channeled through a new, separate web infrastructure, built once but shared by all countries. The tax rate applied could be an average all the tax rates applicable in the trading countries, with tax revenues apportioned on a pro-rata basis.

We propose that PAYE for all employees would also be paid into the same, floating structure with employees able to relocate in either territory quickly and easily without re-listing for tax purposes. Management of the concept could be on a devolved competence basis, similar to Interpol, with a central directorate staffed by dedicated employees, but with support from local country experts as required.  If participant Governments were to implement the Tech Visa proposed by the recent Scale Up Report, authored by Sherry Coutu for the UK Government.

This is clearly a complex concept to negotiate on a 27 country basis. So we are proposing that we start with a two country attempt with the UK and Ireland pioneering the relationship – under the auspices of the British and Irish Intergovernmental Conference (BIC) . The UK and Ireland are already close trading partners in a number of areas, we share a language and an interconnected media market and we already exchange people and skills between our major cities. Most importantly we have a set of unique inter-governmental relationships like the BIC within which to negotiate and then trial the concept.

Once we have it operating with two countries, we can roll it out on a country by country basis across Europe, inviting other member states to join the process.  This could start with Estonia, a fellow European member of the Digital 5 group of countries committed to using digital technology to revolutionise government. Next, adjacent countries with similar history of cross-border co-operation, such as the Scandinavian countries, could be the next triallists invited to join.  Countries with similar corporate trading cultures like Holland or Denmark could be the fast followers into the system.

British and Irish tech-ups should be in the vanguard of a new pan-European market of 800 million customers.  The UK and Irish Governments can make this happen by pioneering the concept and set a new generation of huge tech start ups free to trade across Europe. Let Silicon Valley keep its Unicorns, the British & Irish should be building ‘Lions’.

If you would like to talk it through with me, I will be in Grafton Street Dublin on Tuesday night.

Breaking Out The Box