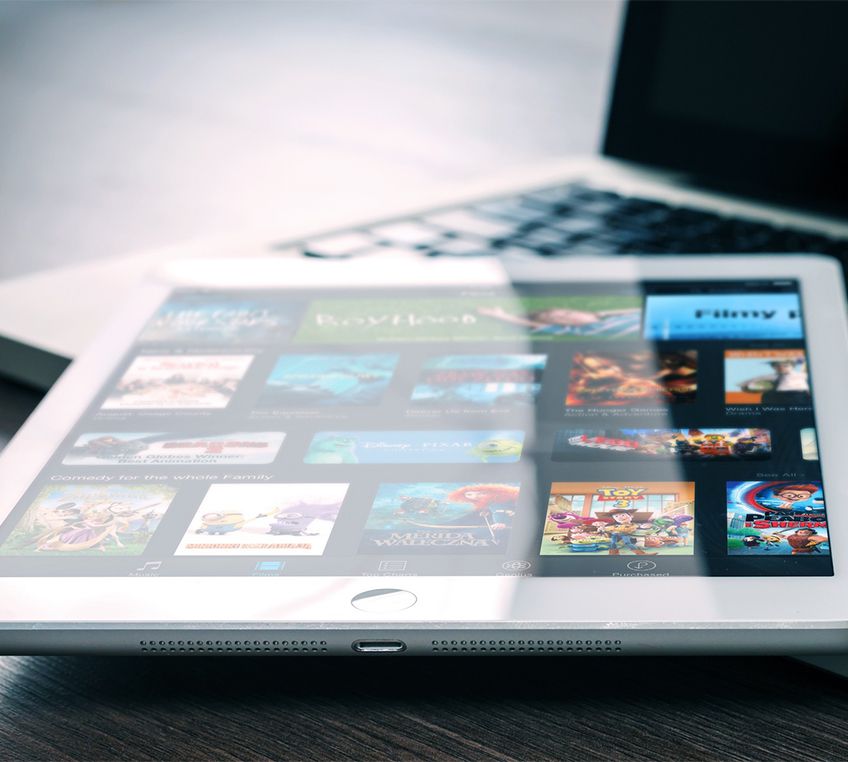 The humble set top box – or STB – has come a long way since it was first introduced over 20 years ago.  Originally just a device intended to decode broadcast signals, many in our industry dismiss the discussion of the STB as a ‘tech’ issue.  However, the STB has emerged as one of the most important device classes in the consumer media landscape and once again is driving disruption and strategic change.

In the early years, viewers used content from pay boxes as a complement to their ‘normal’ TV viewing, just turning on the box when they wanted to access their pay channels. But over time set top boxes morphed a number of times into a new and much more influential driver of change in our industry.

The first big change was when they moved from decoding ‘analogue’ to ‘digital’ broadcast signals. This brought new software allowing on-screen menus (what became known as the ‘electronic programme guide’ or EPG) to emerge.  This first big innovation drove a massive change in viewer behaviour, with a majority of users staying in the STB to watch the free-to-air public broadcasters for the first time.

This established a couple of important principles that still affect the TV market today. The ‘platforms’ established the consumer perception that they deliver and manage the free-to-air channels (even though technically they don’t). This has been the source of major chagrin to the broadcasters ever since.

The second principle was that, by delivering improved user functionality (in this first case – an EPG) the platforms could affect viewer behaviour around TV content.  This has put the platforms in the driving seat in delivering TV innovation.

The second major evolution was the introduction of the ‘personal video recorder’ – the PVR. These first arrived 15 years ago and immediately the doomsayers declared that they would kill TV.  It took a long while for people to realise that, if we could solve the commercial issues, then PVRs could actually be symbiotic to broadcast.   Initially, PVRs were the sole province of the pay world, but the functionality quickly spread to the free boxes like Freeview and Freesat.  Their wider impact was felt in the world of TV measurement and audience evaluation, with the market realising we had to account for what became known as ‘timeshift’ viewing.  A new science emerged looking at ‘how’ and ‘when’ people watched recorded shows and the acronym ‘viewed on same day as live’ or VOSDAL was dumped onto the industry.

Around this period we also saw the arrival of TV innovation away from the STB.  Taking their destiny into their own hands, the broadcasters began to build on-demand players on websites that you could access via your PC or laptop, outside of the control of the platforms.  This meant that the audience measurement industry had to add a ‘where’ to the ‘why & when’ of the viewing it was reporting.

In response, the platforms built on-demand capabilities and launched catch-up services within their systems.  In the UK we have ended up with two distinct types of these services.  On Sky and Virgin these are closed systems where the platform controls the software and the functionality (with a couple of exceptions).  On the free boxes, these systems have been open and browser-based so that the broadcasters own players appear in the STB.  Neither is currently utopian and until the recent set of boxes it was fair to say that on-demand on the pay boxes looked terrible but worked well, while on-demand on the free boxes looked better but didn’t work very well.

During this period, there emerged a misguided consensus that on-demand capability would mean we no longer needed PVRs in the boxes.  However, this has not proved to be the case for a couple of reasons. Firstly, consumers continue to prefer their PVR to on-demand where both are available.  Research shows that this is about control and selection, with consumers stating that they view PVR content as ‘theirs’ and the selection in the PVR to be their personal favourites list.  The second reason, as stated above, is that PVRs just work better. They provide quick and easy access to content without the start-up and play problems that on-demand systems are still plagued by and they allow fast forwarding through ads.

The debate about PVR obsolescence was also fuelled by the arrival of the Silicon Valley funded on-demand operators.  Over the top (OTT) operators with a vested interest in talking down the role of the set top box have pressed the case for a cloud based TV future in which there is no role of need for consumer recording capability in the home

The debate about PVR obsolescence was also fuelled by the arrival of the Silicon Valley funded on-demand operators.  Over the top (OTT) operators with a vested interest in talking down the role of the set top box have pressed the case for a cloud based TV future in which there is no role of need for consumer recording capability in the home.

The only problem with this networked based vision of the future has been the lack of sufficient network to deliver it.  Companies offering sporadic use of on-demand assets have been able to build businesses because they don’t need to support concurrent use by large numbers of people.  However good Breaking Bad on Netflix might be, the viewing numbers where only ever in the low 10,000’s at any one time for any particular asset.  Those companies still focussed on building large, concurrent audiences for nationally important TV have stayed with broadcast.

All the while, PVR innovation has slowly been proceeding in the background.  The most important feature of this innovation has been around memory size and functionality.  The early Sky+ boxes that launched 15 years ago could record 10-20 standard definition programmes. The latest generation of boxes can record 400 HD movies and still have capacity to host an increasingly interesting array of other features.  These include use of the hard-drive to deliver a form of on-demand known as pushVOD.  This is invisible to the consumer, but it means that a platform can download the most popular VOD shows onto the hard-drive (normally overnight) so that they are ready to play with ‘PVR-like’ simplicity when a consumer chooses them from the VOD menu.

During this period, recording functionality has consistently improved, with series link becoming ubiquitous, and operators like Tivo adding in auto-recording based on recommendations.  Now, more recent boxes, like Netgem’s device for the EE service, take this further and record every programme off your favourite channels on a rolling 24 hr basis.  This is allowing platforms to think constructively about offering full catch-up services via their PVRs, rather than having to depend on the broadcasters to deliver on-demand assets.  Broadcasters are resisting as this eats into the core rationale of their own players, but PVR technology can’t be un-invented and will only get better.

The problem for the broadcasters is that catch-up delivered off the PVR just works better and quicker than catch-up delivered via on-demand services.  You press ‘play’ on a programme and it just starts.  As we look to the future, the only thing we can say for certain is that hard-drive capacity will continue to expand and functionality will continue to become more sophisticated.  Within this mix we will see increasing pressure on broadcasters to allow other platform delivered PVR functionality.  Clearly the most contentious of these is networked PVRs (nPVR), where the hard-drive actually sits out on the cloud and the platform’s customers can access it via their home devices or their smart/mobile devices.  The wider context for this is a customer base that is being educated to use Dropbox and iCloud and will come to realise how useful a TV version of those could be.  As this capability evolves, the distinction between PVR and VOD will continue to blur rapidly. Power around catch-up content will shift from the broadcasters to the platforms.

The most recent area where PVR capability has quietly evolved is their role in our home networks. During the last decade the number of homes with broadband and wifi networks around their homes has rocketed to over 80%.  Commercial consolidation has meant that these are increasingly supplied by the companies that deliver our TV and set top box.  For the first time, we can envisage TV services that connect from the main box to every screen – fixed or mobile – in the home.  The idea is that, whichever screen you are using, you will be running software on it from the company that provides the box in your lounge and that all these networked devices can access every type of content the STB has available.  In this set-up the STB sits in the middle of a network of devices around the home. The new SkyQ system is the first attempt at introducing this system. The set top box is in effect, morphing one more time into a new device class.  From a humble decoder box, they are becoming the first in a new generation of home media servers.

For the consumer this brings new functionality, new access to content and improved ease of use. For the broadcasters this introduced another round in the turf-war with the platforms.  Each new functional innovation will be intended to ensure a viewer uses the platform’s software to access content, rather than a broadcaster app.  This will raise significant questions about the long-term viability of the broadcaster owned players and apps for pay TV customers.  It also raises difficult questions about whether the broadcaster shareholders will allow the free platforms that they own to innovate in these areas just to stay competitive.  We are entering another period of creative disruption in the TV market, and far from becoming irrelevant, the set top box is at the heart of the revolution once again.

Which is the Best Screen to Watch Films?